I occasionally delve in to the world of Free-to-Play games (and have ranted on the subject before), but here’s a question: how much are you prepared to spend on a ‘free’ game?

Free-to-play is becoming a popular payment ideology in the game industry. The idea is simple; the game is free to download and free to… well, play, but includes in-game purchases such as extra characters slots, double experience or cosmetic customisation. You can usually grind and unlock these things by other means, but the in-game store provides a convenience without (if it’s done correctly) giving paying gamers any advantage over none-paying gamers.

The cash from these transactions (along with ad revenue) is what ultimately pays for the development the game and, while many people are happy to put up with ads if they can play the game for free, I think most of us are willing to give the developers some money. But how much are we willing to spend?

The Price of Freedom 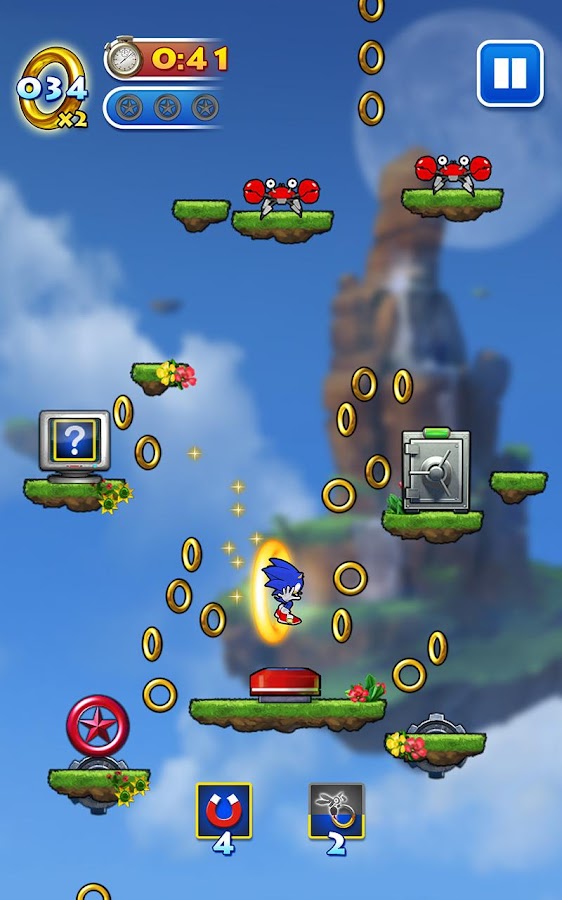 Personally, I have a rule which is that I won’t spend any more IN a free-to-play game that I would spend ON buying a game at retail. This means that if I’m playing a PC or console game then I will be willing to spend up to around £25, whereas if I’m playing a mobile game, then I am unlikely to want to spend more than a fiver (at most). This is a useful rule that stops me from racking up one of those notorious Google Play bills!

I’ve said this before, but I think developers need to lower the cost of playing their free-to-play games. Halving the cost of an item will halve your profits, but only if the same number of people buy it. However, there are usually very few overheads to unlocking digital content in a game and if you sell them at a lower price, then more people will be tempted to buy it and (if more than twice as many people are tempted into buying it at that lower price) you end up making more money.

It all boils down to how much gamers are willing to spend and, for me, there are very strict limits. Sometimes it feels like developers are just being greedy, or simply don’t seem to be aware of the fact that we don’t have a lot of money to spend or that we play other games too…