I have an issue with the ending of Starcraft 2: Heart of the Swarm. It’s apparently not as controversial as the ending to Mass Effect, but the thing that bothers me is the same: it just doesn’t quite make sense! Part of the problem is that I’ve seen an alternative ending that is actually much better… 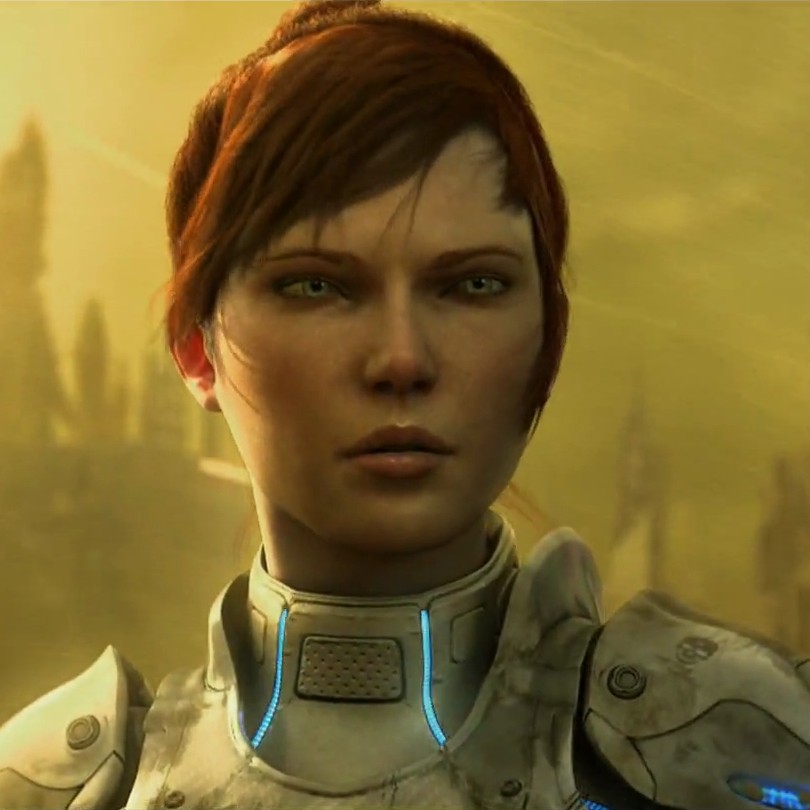 Warning: Spoilers for the storylines of Starcraft and Starcraft 2 follow!

Starcraft is set in a Sci-fi universe and features cast of interesting characters, including Jim Raynor, Sarah Kerrigan and Arcturus Mengsk. In the original Starcraft, Kerrigan was one of Mengsk’s lieutenants and Raynor helps them to overthrow the corrupt Confederacy, only to have Mengsk replace it with an equally corrupt regime with himself as emperor. In the process Mengsk betrays Raynor and sacrifices Kerrigan, leaving her to die on a world being overrun by the alien forces of the Zerg.

The cutscene in question takes place several years later (at the end of Starcraft 2: Heart of the Swarm). Raynor is leading a human resistance against Mengsk and Kerrigan has been resurrected and is now the Queen of the Zerg. Raynor tried to rescue Kerrigan by using a powerful alien artefact to destroy her forces and return her to human (at the end of Starcraft 2: Wings of Liberty), but she ultimately returned to the Zerg swarm to get her revenge on Mengsk. Together, they lay siege to Mengsk’s Palace before finally breaking through his defences and confronting him in his office…

The Queen of Blades

Kerrigan walks into the office to find Mengsk relaxing in his seat. He opens a box, pulling out a cigar and what looks like a lighter. They converse, then Mengsk reveals that the lighter is actually a control for the artefact (which conveniently went missing at the start of game). The artefact rises out of the floor and zaps Kerrigan with its energy.

“Did you think that I would keep a monster like you close to me without some sort of insurance policy?” Mengsk says as Kerrigan writhes in pain. However, before he can deliver the killing blow, Raynor enters, destroys the control device and gives Kerrigan the opportunity to give Mengsk a much quicker death than he deserves.

So, what’s the problem? Well, I think the main problem is that there is another, better version of this ending. A few months before the game was released, a video was leaked online that claimed to be the HOTS ending. I was curious and checked it out – it was an early version, low quality, lacking textures and animation and so I assumed it was fake. However, Blizzard later had the video taken down, a sure sign that it was real (and, subsequently, we now know that this was the case). 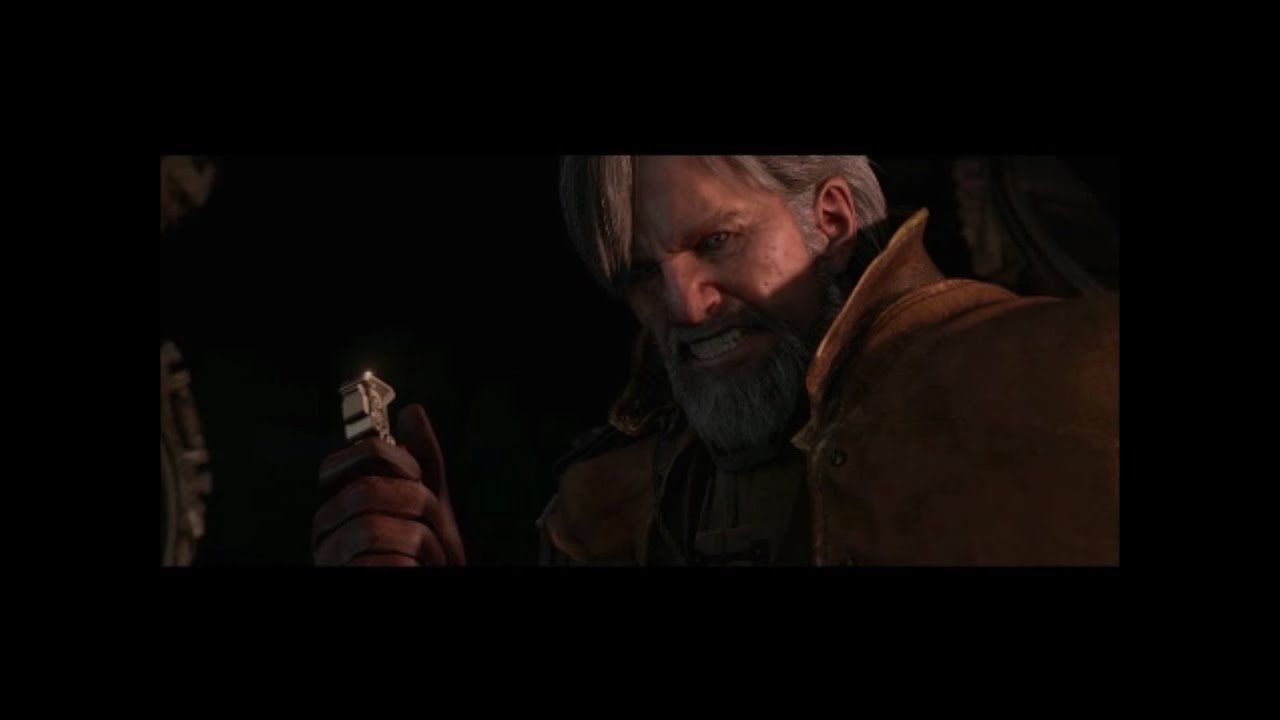 In the leaked version, events play out in much the same way, except that the artefact doesn’t conveniently rise, Deus ex Machina, from the floor but instead Kerrigan is shocked by electricity that is apparently coming from the back of her neck. During a flashback we see Kerrigan, who is floating unconscious in a tank or undergoing a medical procedure of some sort (I can’t quite remember the details), and discover that Mengsk had had a chip implanted in her spine years ago when she was working for him and that this is what he is now using against her.

“So what? It doesn’t make a great deal of difference?” You say. Well, for one thing the line “Did you think that I would keep a monster like you close to me without some sort of insurance policy?” makes much more sense in this version. Secondly, how did Mengsk manage to acquire the artefact when it was in the hands of forces that weren’t loyal to him. And finally, why did Mengsk let her get all the way to his office before using the artefact (when it was used to wipe out a large population of the Zerg at the end of Wings of Liberty)? He could have saved countless lives (admittedly not a priority for him) and even if she wasn’t instantly killed, he could have captured her, tortured her or made sure the job was finished and been a hero.

Now, to their credit, on a second play-through I realised that the official ending was as ‘pulled out of their arse’ as it first seemed – there is one cutscene earlier in the game that gives the subtlest of hints that Mengsk has the artefact, but, for me, it still doesn’t make as much sense.

I just don’t follow the logic behind the decision to change the ending. It makes a lot less sense now and I can’t help wondering whether it was changed for artistic reasons (in which case, why not change the dialogue), whether it was dumbed down for some reason (which it definitely shouldn’t have been) or whether it was a rush-job change purely because of the leak (which is what it feels like).

Ultimately, I don’t suppose it makes much of a difference, but it is just one of a number of things about the storytelling Heart of the Swarm that felt disappointing (particularly compared to Wings of Liberty). Lets hope things improve in the upcoming finale: Legacy of the Void…